Lincoln Larry and Leaving a Legacy

Larry Elliott and his wife Mary, longtime donors, are passionate about life and helping others. They love children and have six of their own. In fact, Larry visits nearly 100 schools every year as a professional Abraham Lincoln impersonator! He arrives in character and teaches students about United States history from 1800 to 1865 and the end of the Civil War.

He’s also passionate about giving back. If you ask Larry what inspires him, he points to a simple verse:

Each of you should use whatever gift you have received to serve others, as faithful stewards of God’s grace in its various forms. - 1 Peter 4:10

Growing up, Larry didn’t have a lot. As he puts it, “I grew up not having one nickel to rub against another.” After his father was killed in the Korean War, he and his family relied on food stamps to get by. Now, he says, “I’ve been blessed beyond my wildest dreams. That’s why I believe in giving back everything that Mary and I have owned. It’s all God’s, it’s not ours.”

Larry says that God calls him to give back, and so he and Mary have generously decided to leave their estate to Feed the Children. He says their goal is simple: “To take care of children. We love children.” They know their planned gift will help them do just that. 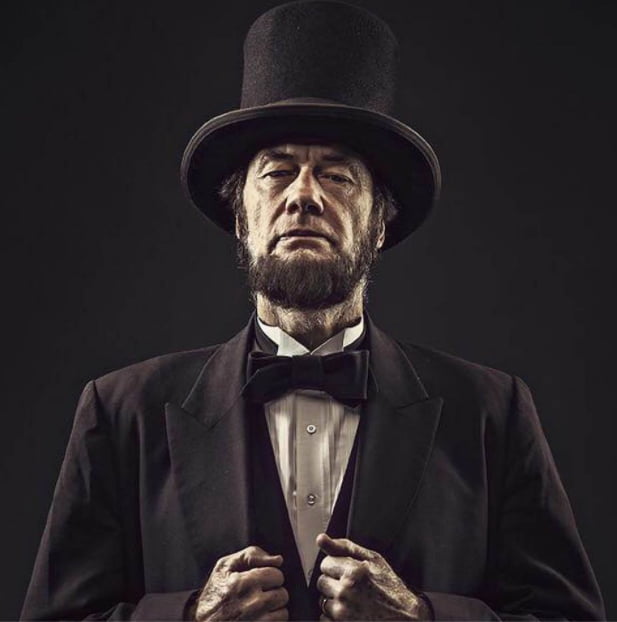 “We came in with nothing. We’re going out with nothing,” Larry says. “Why not spend as much as you can and help others while you’re still living?” He likes to say, “Do your giving while you’re living, so you’re knowing where it’s going!”

He adds, “We believe in giving to ministries that are very dear to our heart, and we live on faith that God will provide all of our needs. He tells us that he will never forsake us. We take that literally. And I just have fallen in love with Feed the Children.”

Larry and Mary are everyday heroes who choose to be part of the solution to end childhood hunger. Theirs is a story that inspires hope and confidence for a better world.

If you are able, please take a moment today to make a donation. Any gift, no matter the amount, can be the difference between hunger and hope for a child.