How one boy became a man on the road less traveled. 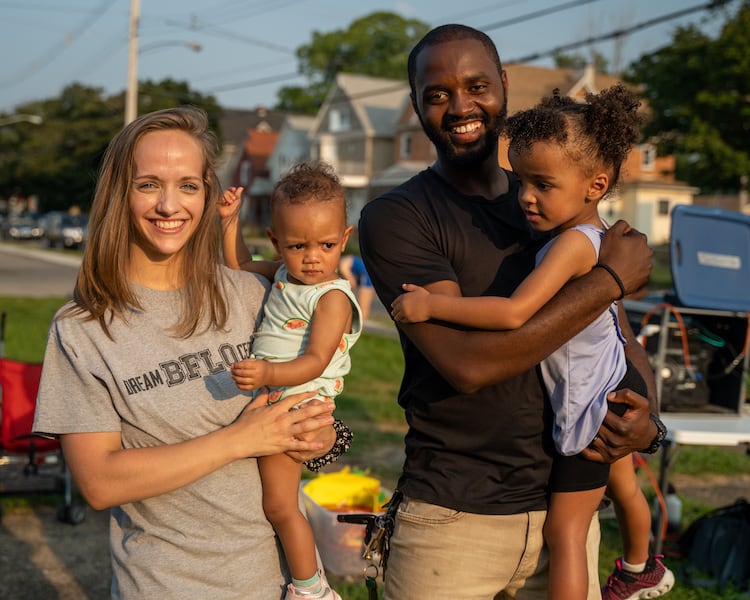 “I grew up in a neighborhood where there were shootings every other day and just violence everywhere, gangs doing things,” Dezmond says. “Growing up, it was a struggle to find those little things that would keep me from going down the wrong path.” 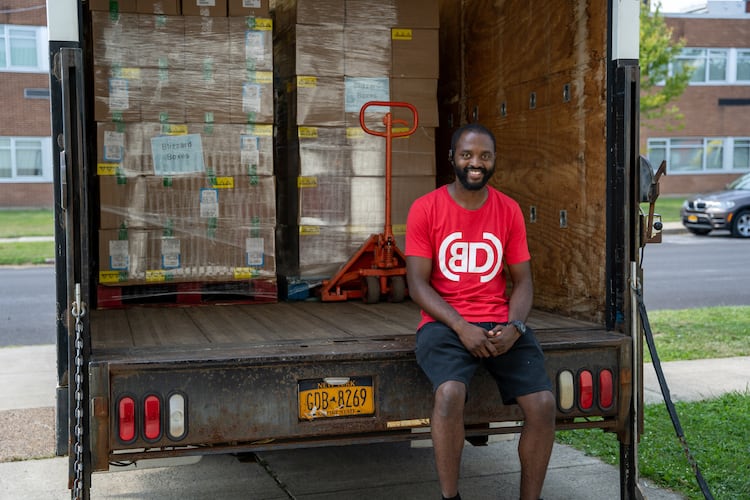 Dezmond was five years old when he first climbed onto the bus that took him to Kidz Club, a popular after-school and summer program for children on Buffalo, New York's troubled west side. Kidz Club is run by the Buffalo Dream Center, one of our longtime community partners. 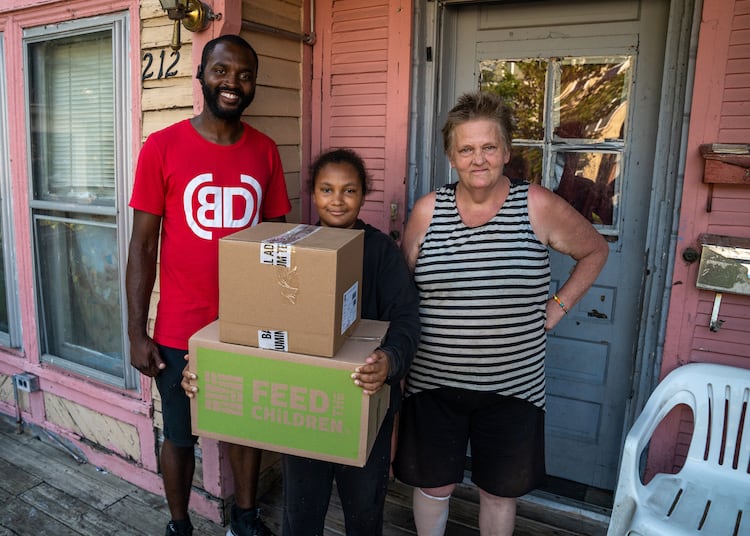 What began as a way to get free candy became something bigger for Dezmond as he got more involved with the Dream Center and his community. “Once I hit my teenage years, I started to see the need around Buffalo, and I wanted to get involved and help as much as possible. ” 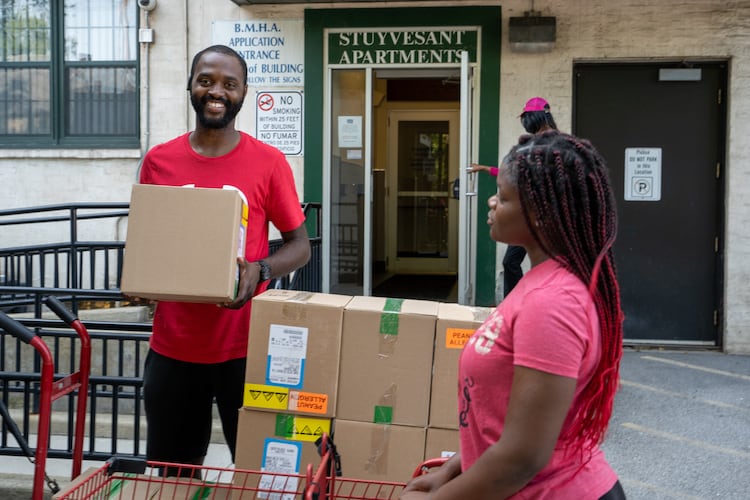 Dezmond's mom did the best she could running a household as a single mom with six children, but he did not think he would make it past his 20s.

To keep out of trouble, he helped the mobile food pantry make deliveries through his teen years. It was not long before Pastors Eric and Michelle Johns hired him as a staff member. 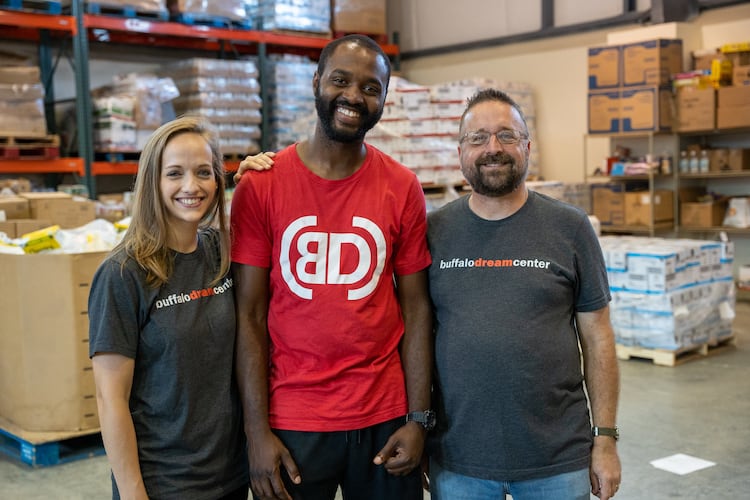 “I want to make sure that people don't have to feel the way I felt when I was a kid, where sometimes I didn't know if we were gonna have the right amount of food for five kids, and a single mom trying to take care of her family,” Dezmond told us.

Overcoming many obstacles presented to him during his childhood, Dezmond now manages the Buffalo Dream Center's Outreach Center with his wife Emilie, who is also Pastor Eric's daughter. Having received help himself, Dezmond finds his daily work of giving back especially rewarding.

“Dezmond is such a hard-working man. He is so passionate about people through the ministry and in our family. Always putting our needs before his,” Dezmond's wife, Emilie, says.

Together, Dezmond and Emilie serve families in need around their inner-city community with more than food. Along with the groceries families receive, they are also provided with daily essentials that can hit budgets hard, like deodorant, toilet paper, mattresses, feminine hygiene products, and more.

Dezmond's story is just one of many that show how donations can make an enormous impact in changing a child's life trajectory. Thank you to all our amazing donors who have helped children thrive.

The Blessing of a Second Chance