Feed the Children is delivering food and essentials to communities across the nation who are struggling during this COVID-19 crisis. To learn more about our efforts please click the button below.

Through our vast network of community partners, we provided immediate aid to those affected by Hurricanes Florence and Lane in 2018. Throughout our history, we have responded to hundreds of disasters and distributed millions of dollars in food and essentials to those in impacted areas.

The destruction left by Hurricane Florence continues to create challenges for the people of North and South Carolina. In Wilmington, 52% reported no fuel, and in the Greenville/New Bern/Washington area, fuel outages were reported at 38%.

Our Work with Hurricane Florence and Lane 2018

The storms, which had catastrophic flooding, had forced mandatory evacuations across the eastern seaboard affecting approximately 1.5 million people. More than a dozen shipments of supplies totaling approximately 355,000 pounds from Feed the Children were already on their way to help residents in North and South Carolina as well as Virginia before the storms arrived. Feed the Children was working hand-in-hand with local agencies such as Operation Compassion, Convoy of Hope, Mankind United to Save African Children, Harbor Light Worship Ministries, Reach Out American International, 21 Reasons to Give, Christian Appalachian Project and Midwest Food Bank-Bloomington to help with outreach efforts. 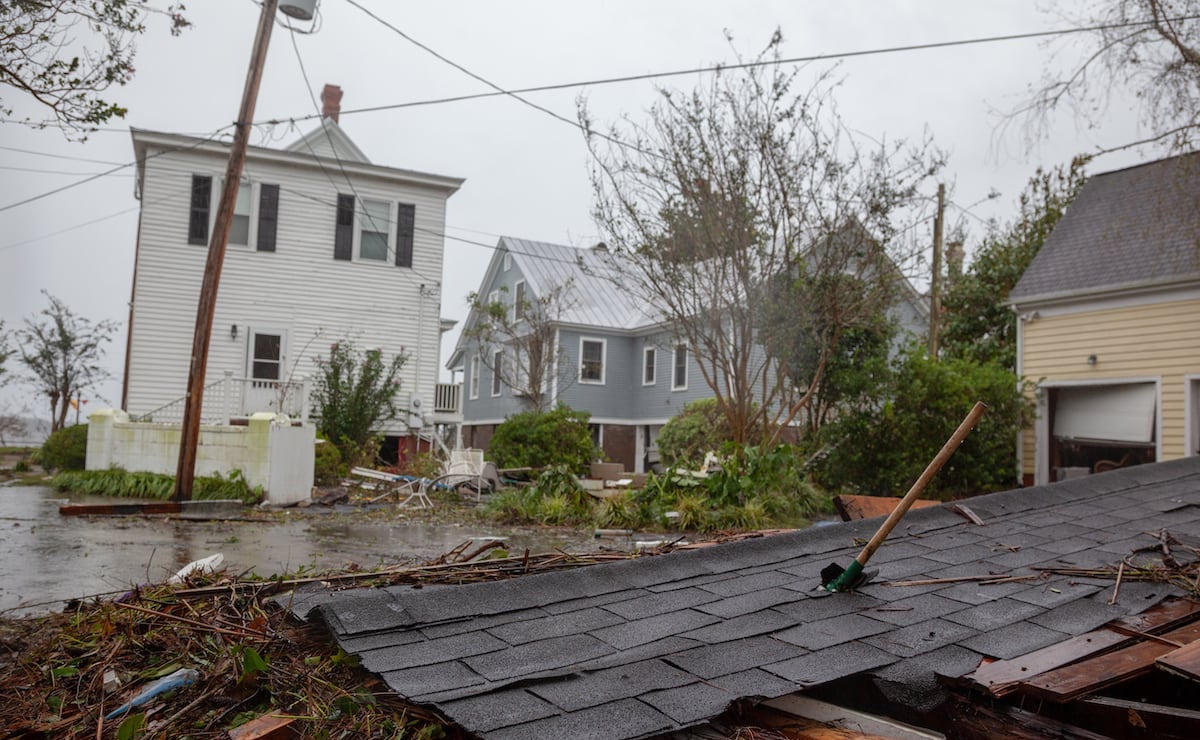 As Hurricane Florence approached the coastline it was expected to make landfall by Fri., Sep. 14, Feed the Children worked diligently with corporate partners and local agencies to allocate shipments of food, water and disaster relief supplies for those who would be affected by the impending storm. Many long-time partners such as StarKist, Energizer, Niagra, Campbell Soup Company, BNRG, Treehouse Private Brands, FitJoy Nutrition, Post Consumer Brands, White Wave and Frito-Lay donated supplies in addition to their support to help displaced residents. 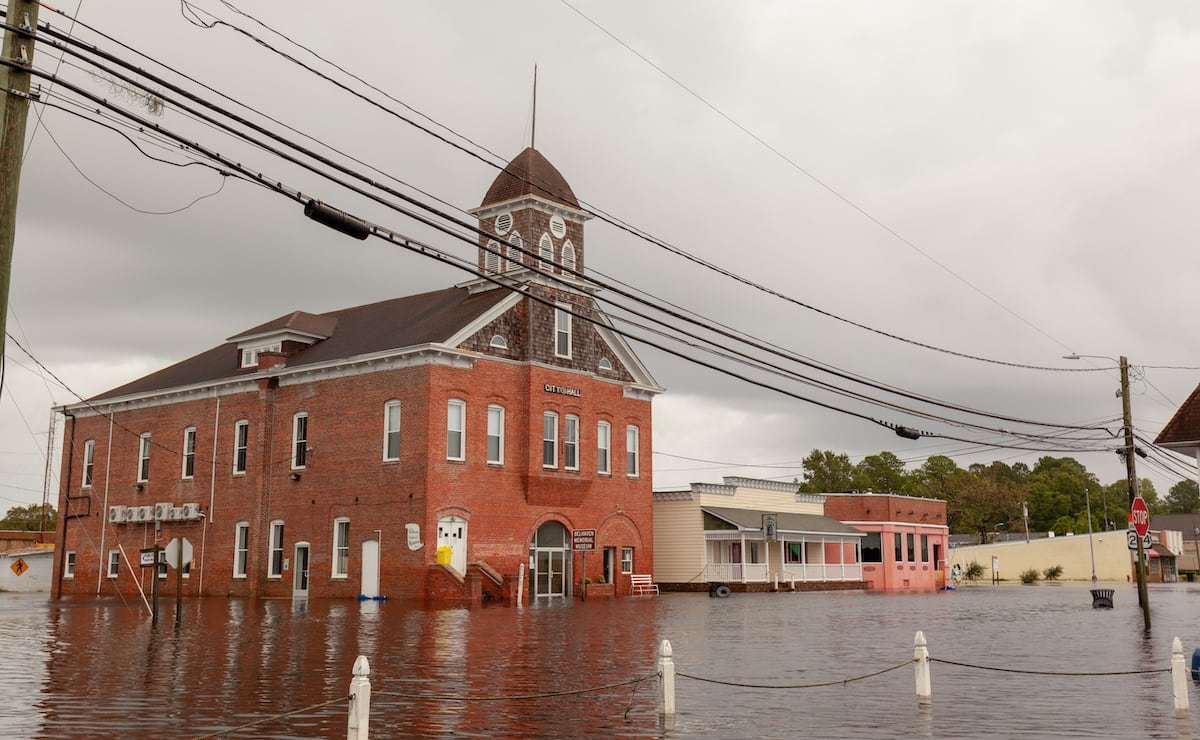 “We are very dedicated to making sure the residents affected by Florence have the food and supplies they need to survive this potentially life-threatening storm,” said John Ricketts, Director of Disaster Services at Feed the Children. “We are working with our partners on the ground to distribute supplies. We are calling on communities and partners across the U.S to help our neighbors in their time of need.”

In the event of a disaster, quick response times are crucial to relief efforts. At Feed the Children, we know how important it is to anticipate and immediately address damage caused by hurricanes, floods, earthquakes and tornadoes — anything that leaves children and their families vulnerable. Feed the Children helps reduce the effects of a disaster to communities around the world by: 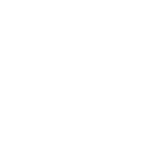 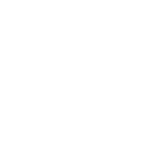 You Can Make A Difference When Disaster Strikes

Disasters are devastating and can be an emotional time for families as they begin to pick up the pieces and move on. With help from partnering agencies and generous donors, Feed the Children can support communities impacted by natural disasters by providing them with food, essentials, water and cleaning supplies. Here’s how you can help:

If you are interested in supporting affected areas in either of these ways or if you have additional questions, please contact your Corporate Partner or Corporate Donor Relations representative on how you can get involved.