Hunger, Poverty and Health During COVID-19 for Women 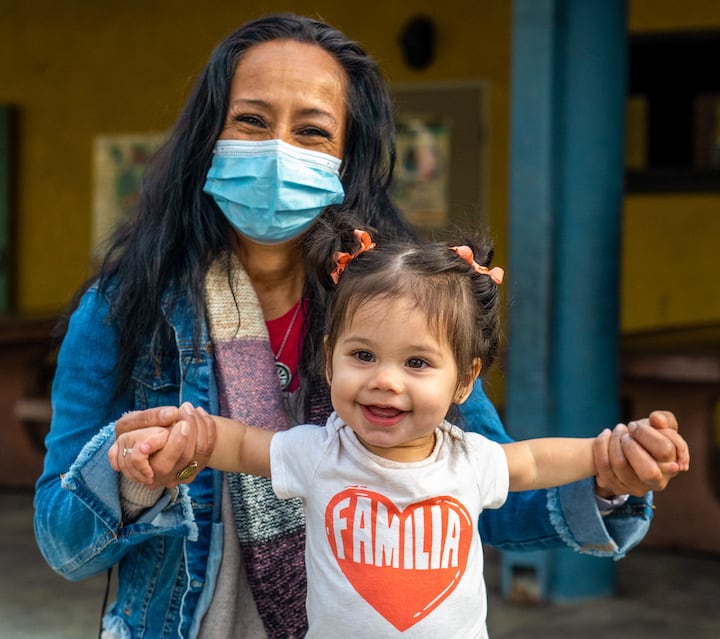 Originally written by experts with Food Research and Action Center

Prior to COVID-19 Hunger

Poverty: In 2019, poverty was higher among women, regardless of employment status. The official poverty rate was 11.5 percent compared to 9.4 percent of men. The disparity worsens for single parents with children under 18 — the poverty rate among single mothers was 36.5 percent compared to 16.3 percent among single fathers. Despite a narrowing of the gender wage gap due to increasing educational attainment and work experience, women still earn less than men in the same occupation, are more likely than men to work part time, and female-dominated occupations are more likely to be devalued. Jobs that have comparatively smaller gender wage gaps tend to be lower-paying jobs.

In 2020, women were slightly more likely to report food insufficiency. For example, in December 2020, 55 percent of respondents who sometimes or often reported not having enough to eat were women.

Poverty: Women have been more likely to lose their job during COVID-19, be on unpaid leave, be employed with increased absences, and have dropped out of the workforce entirely compared to men. There are two main reasons for this gender disparity: women are less likely than men to work in positions that can be done remotely; and women who are also parents are more likely to take on the role of caregiver. Many women have dropped out of the workforce and are no longer seeking work to care for family members or children who are attending school virtually. This gender disparity in job loss will likely have long-term consequences for the career trajectories for women.

View more of the study below.