Traditions of Holidays Around the World for Kids and Families 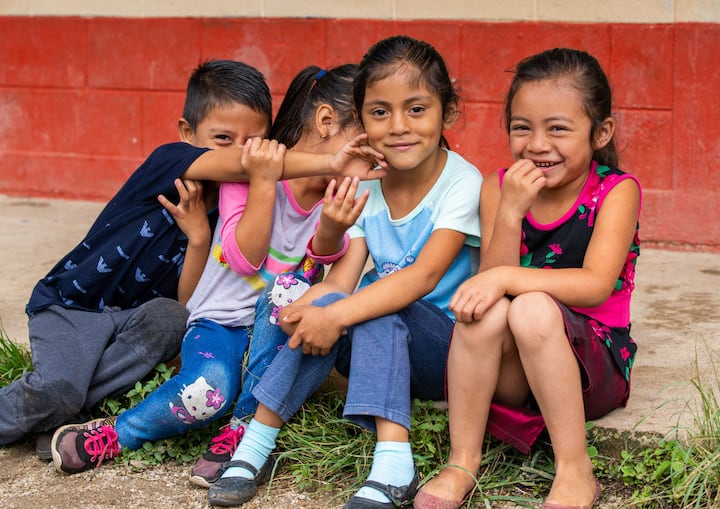 Originally written by Keri Baugh with Bon Voyage with Kids

No matter where you are in the world, celebrations, and traditions of holidays around the world for kids and families bring great joy.  While here in America, we are preparing for Thanksgiving followed by Christmas, 'tis the season for many places around the world.

Why share traditions of holidays around the world for kids and families with your children?

I love learning about celebrations and traditions of holidays around the world for kids and families. I especially love sharing the things I have learned from my travels with my kids.

It's a wonderful way to introduce kids to world cultures and countries, and the common experience of celebration and joy of kids around the globe.

Kids can learn fun new things, such as:

One of the most important traditional celebrations in Guatemala takes place during the Christmas season. Las Posadas Navideñas are a series of religious processions that begin on December 16th and continue every night through to December 24th, Christmas Eve or Nochebuena. The processions begin with fireworks, drums, and music (often a live brass band) and feature children dressed as Mary and Joseph along with family members and friends.

The procession stops at homes along the walking route where “Mary and Joseph” symbolically request lodging for the night as Mary and Joseph did in the story of the Nativity. Each time they are refused. When the procession reaches its intended destination — home to the host for the evening — participants of the posada are invited inside, and the entire crowd is served traditional food and drink such as hot fruit punch or small tamales.

In the Philippines, the Christmas season is one of the longest of anywhere in the world! Filipinos celebrate Christmas during all the “ber” months (September, October, November, and December.) Starting in September, you begin to hear Christmas songs being played and start to see Christmas decorations going up.

Catholics in the Philippines practice Simbang Gabi, which is a daily mass in the nine days leading up to Christmas. The final day is celebrated with a midnight mass on Christmas Eve, followed by Noche Buena, a family feast to ring in Christmas Day. Some common foods for the feast include queso de bola (Edam cheese covered in red wax) and ham.