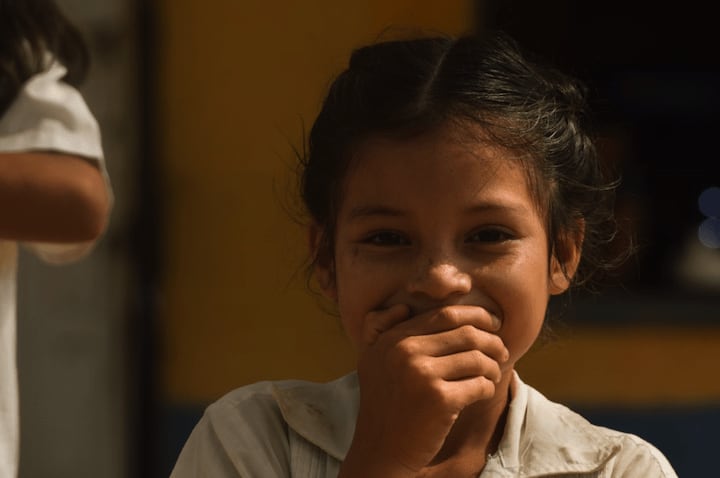 Most of us don’t fully appreciate how much the brain’s physical condition affects mood, thinking, and, eventually, our ability to rewire distressing neural pathways imprinted by adverse childhood experiences (ACEs). The brain’s physical condition is profoundly affected by our nutritional choices. And simple nutritional adjustments can fairly quickly improve the brain’s health and functioning. This post explores five nutritional guidelines for building stronger brains.

Numerous studies attest to the brain benefits of this eating style. The Mediterranean diet is rich in: Plant foods, such as fruits, vegetables, whole grains, nuts, seeds, legumes (beans, lentils, peas), herbs, and spices. Plant foods of all colors (including white) are rich sources of antioxidants and anti-inflammatory agents, which protect the neurons of the brain. Note that ACEs can increase brain-damaging inflammation in adults. The new U.S. Dietary Guidelines recommend that most adults consume about 4 ½ total cups of fruits and vegetables per day—more vegetables than fruits.

The gut microbiome consists of trillions of microbes. Harmful shifts in the balance of good to bad microbes increase the risk for depression, anxiety, cognitive dysfunction, and neurodegenerative disorders, such as Alzheimer’s disease.

Microbe imbalance in the gut can be quickly caused by antibiotics and by consuming processed, fatty, or sugary foods, which make it harder for good microbes to survive. Microbe balance can be restored by consuming foods rich in fiber (which feeds good microbes), limiting over-processed and fat-rich foods, and limiting animal protein.

Even mild dehydration impairs memory and other brain functions. Most experts still recommend at least eight cups of liquid per day, depending on factors such as your size, activity levels, and sex. German researchers found that increasing cold water intake by 2 cups daily would result in the loss of five pounds of weight in a year.

Coffee is a mixed bag. Coffee appears to inhibit the buildup of harmful proteins in the brain, while its antioxidants protect against cellular damage. However, European researchers found that more than six cups of coffee per day decreases brain volume while increasing the risk of stroke and dementia. They suggest that coffee drinkers reduce intake to 1-2 cups of coffee in the morning, then switch to water. Army research found that caffeinated energy drinks result in effects opposite to those desired (such as more fatigue, depression, and sleep problems).

As a general rule, seek needed nutrients from healthy food. However, supplementation might sometimes be necessary. Vitamin D is key to multiple brain functions—promoting neuroplasticity, protecting neurons from inflammation, facilitating memory consolidation, protecting against cognitive decline, and improving mood and sleep. Deficiencies are associated with autoimmunity and less healthy microbiomes.

B vitamins work with vitamin D to enhance cognitive performance. Folate (vitamin B9) plays a role in the production of several neurotransmitters that affect mood, sleep, alertness, and motivation. Folate also plays a role in the regeneration and repair of brain tissue. In addition, folate improves the number and function of brain mitochondria, which improves energy levels.